HomeReal Estate Internet MarketingVideo Challenge for Beginners: How to get started with easy, free video tools

Video Challenge for Beginners: How to get started with easy, free video tools

52% of marketers worldwide name video as the content with the best ROI1, and by 2017, videos will become nearly 70% of consumer traffic2. And, Mark Zuckerberg said on 7/27/2016 after Facebook released its second-quarter earnings, “We’re going to become video first.”

But even as videos become more and more popular, many agents and marketers steer clear, assuming the barrier to enter is high.

That’s where this three-part video challenge for beginners comes in. Starting today, we’ll help you bust past your fears and reservations and confidently record and leverage your first video.

Are you an intermediate or expert video user? Start here: 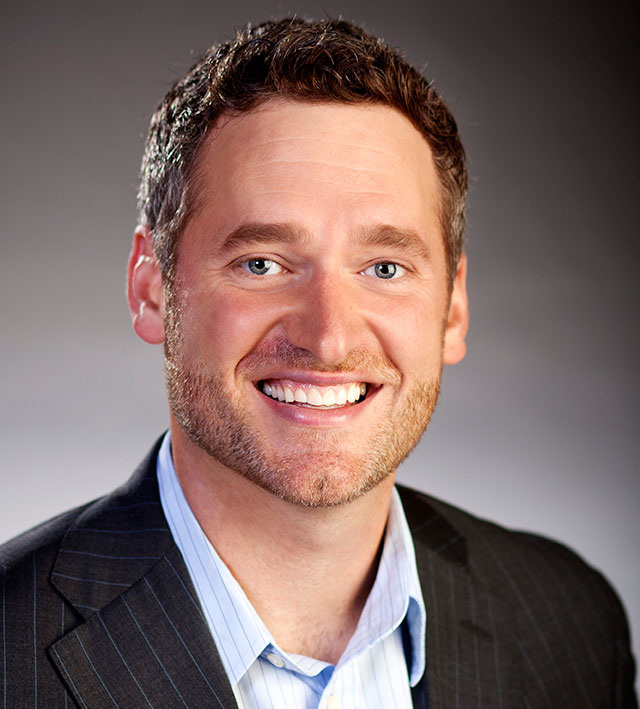 Challenge one: Send a quick video

Let’s do this! First, let’s get into the habit of using videos rather than text. To begin, start by either:

The idea is to take 9 seconds to show someone you care by taking this step vs. the 2-3 seconds it takes to respond to a text with text. Just try it with your family or a couple friends! Then try it with a prospect or two. If you are a broker, try sending a new recruit a video vs. a text.

No, it’s not just for teenagers and college students! Snapchat is the fastest growing social media channel and you can’t afford to ignore it. Let’s take a beginner step, a baby step. Just download Snapchat. That’s it.

Don’t you dare walk away!

65% of video viewers watch more than three-quarters of a video3. If you’re hoping to increase engagement or to convert more of your leads, you HAVE to try something different. Even if you only send a video text to a friend with a “no-judgment” disclaimer, it’s important that you get started today.